I Want to Connect with MSIH

Talk to a Student 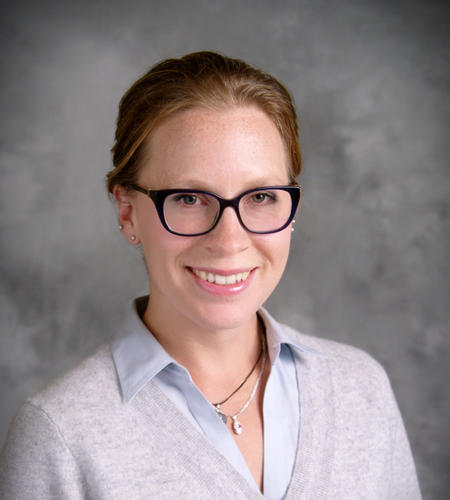 Jordann Loehr, M.D., M.P.H., F.A.C.O.G, is an Obstetrician/Gynecologist at the Yakima Valley Farm Workers Clinic in Toppenish, WA, a federally qualified health center on the Yakama Indian Reservation. She is also the Women’s Health Medical Director for Remote Area Medical Guyana, managing the cervical cancer screening and prevention program for the Amerindians in districts 8 and 9.  Additionally, she serves as a Clinical Assistant Professor at Washington State University.

Jordann was a 2017-2018 Fulbright Scholar at the University of Gondar in Ethiopia. Her Fulbright focussed on implementation science. She worked through the barriers to implementing a successful cervical cancer screening and prevention program in Gondar and the Simien mountain region. She also worked on female genital mutilation awareness, understanding health behaviors of women with pelvic organ prolapse and obstetric fistula. She works daily on decolonizing indigenous spaces.

Jordann completed her internship at  Drexel University College of Medicine/ Hahnemann University Hospital in Philadelphia and her Ob/Gyn residency at the University of Buffalo in Buffalo, NY.

She is a single mother and her son, having joined her in this world, has dined with ambassadors, fed arapaima, and understands the value of functional HPV testing equipment.

Dr. Loehr received a doctorate in medicine from MSIH in 2010, a Master’s Degree in Public Health from Johns Hopkins University.

BEN-GURION UNIVERSITY OF THE NEGEV

In light of COVID-19, NYC has required non-essential businesses statewide must close in-office personnel functions. MSIH staff is continuing to work remotely. Please have all transcripts and letter of recommendation emailed or sent electronically to MSIH Admissions.